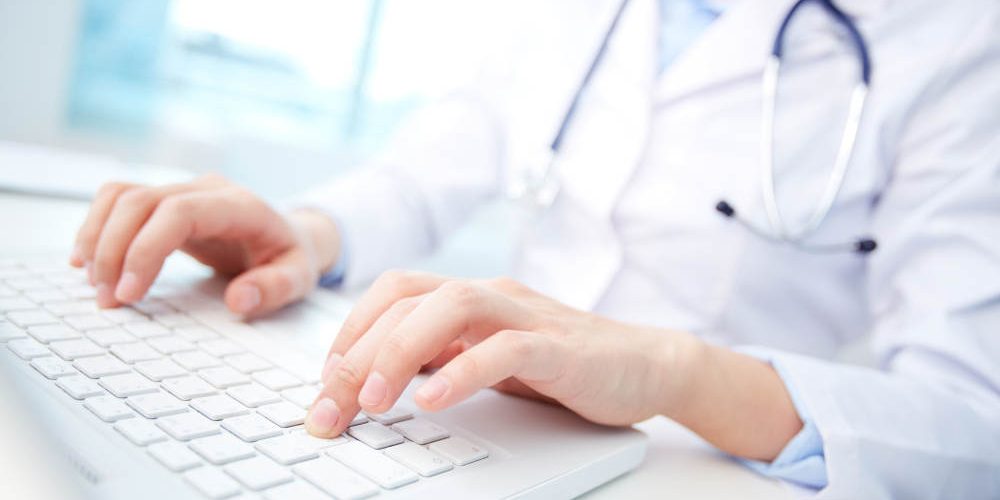 Let’s say you purchase a new desktop computer equipped with an updated version of Windows 10 plus an antivirus system developed by a respected name in cyber security. As weeks go by, you notice that everything is going smooth; the Windows Update notifications roll along with the latest definitions of the antivirus database. You have every reason to believe that your system is protected, but this does not mean that your computer will never be infected with malware.

Malicious hackers are constantly working on new methods to bypass cyber defenses such as antivirus programs and resident shields. If your desktop or laptop computer in Apple Valley succumbs to a malware attack despite the presence of an updated and reliable antivirus program, here are some explanations as to how security was breached or bypassed:

These type of attacks have become extremely common over the last few years. Email messages are popular vectors of phishing attacks; recipients are tricked into clicking on a hidden binary element that executes malicious code when it is clicked or tapped on. Some, but not all, antivirus programs will detect a malware signature to warn users before clicking; however, users may still inadvertently allow code execution.

Social Engineering Within the Browser

This attack vector is even more common than email phishing; it consists tricking website visitors to click on links that actually execute malicious code written in Java or Adobe Flash. Modern browsers are getting better at preventing these attacks; nonetheless, sophisticated malware coders can bypass these security measures.

The most skilled virus and malware authors are able to write code that changes the binary signature of a digital package; in this fashion, hackers are able to distribute malware that bypasses security software until the antivirus database is updated. In some cases, hackers can craft obfuscation attacks that involve various packages that can be assembled to execute a stealth attack.

This technique is used by hackers who attach malware, which in this case becomes a payload, to legitimate apps or installers. Wrapping is an advanced technique that builds on the Trojan horse attacks of yesteryear.

Security researchers are constantly finding vulnerabilities in operating systems and major software applications such as web browsers. If hackers can find these exploits before security researchers do, the likelihood of an attack that bypasses antivirus programs increases.