Why Malware Infections Increase During the Holidays 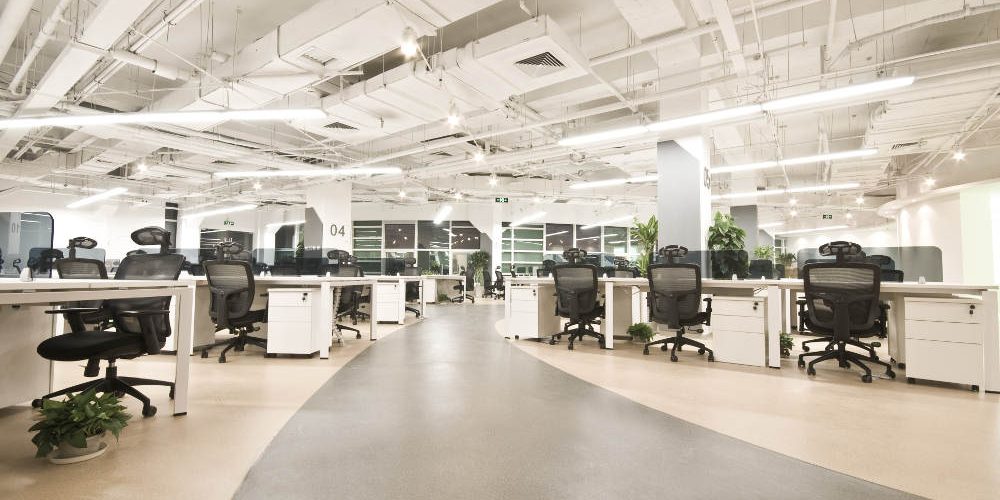 If you notice that your antivirus or internet security software seems to be more active during the holidays, you are not alone. In fact, you may see more notifications and alerts about threats being detected and contained this year in comparison to 2015.

A recent report published by Enigma Software, developers of the popular SpyHunter security application, explains that malware threats in 2014 were more than 40 percent higher during the holidays than throughout the rest of the year. In 2015, the rate of malware infections jumped by more than 80 percent during the period between Thanksgiving and New Year’s Day.

Dangers of Cyber Attacks over the Holiday Season

The most active time of the year in terms of malware happens to be the four days between Black Friday and Cyber Monday, the busiest shopping days of the year. Malware infections rose by an astonishing 118 percent during the 2016 Cyber Monday, and this is not very surprising to researchers who see a correlation between increasing sales and online security issues.

Information security experts have been observing the heightened threat environment between Black Friday and Cyber Monday, and they have detected certain patterns of activity preferred by hackers and cybercrime groups. Phishing emails and Trojan attacks that deploy ransomware is two of the most common attacks seen during the holidays. Cyber criminals know that most shoppers enjoy getting coupons from their favorite stores via email; this explains why fake emails purportedly sent by major retailers are often used to deploy malware and steal personal information.

Social networks are increasingly being used by cybercriminals to direct the unsuspecting shopper to phishing websites. The way these attacks start is with a Facebook post or a Twitter update that promotes holiday gifts; the message prompts readers to click on a link to be taken to an e-commerce site that has been actually set up to get people to input their credit card numbers and other personal information that can be used for identity theft.

Security researchers have also noticed that cybercriminals use social networks to promote sites that offer a free download of a game or a short video; this is the Trojan that unpacks malicious code and installs keyloggers or ransomware applications.

If you reside in Apple Valley or elsewhere in the High Desert, make sure that your computer is protected by an antivirus program or internet security suite before you start your online holiday shopping. If you suspect your system has been infected, contact A Plus Computers as soon as possible to discuss a solution.
Category: Our NewsDecember 16, 2016
Tags: A Plus ComputersantivirusApple Valleyemail phishingHesperiamalwarevictorvilleVirus Removal