Malware Seeks to Turn Your Computer to a Bot 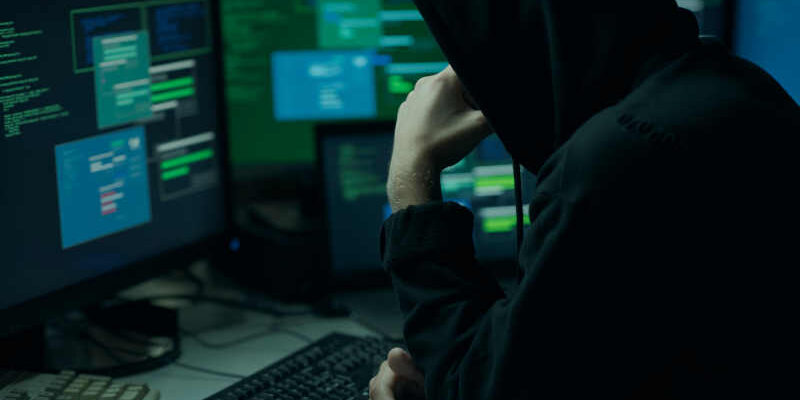 A Plus Computer provides updates on the dynamic world of malware. Malware, viruses, spyware, and adware are terms most of us are acquainted with. Be ready for botnets now. A bot is a single computer that has been compromised and starts operating under the control of the hacker. A group of compromised computers that are all under the control of one hacker is known as a botnet. With regards to internet hacking, that is something that many people are unfamiliar with. Your Apple Valley computer can now be commandeered by hackers, who can then connect it to other compromised computers to create a network. Why hackers want to do that is a good question.

What’s the Purpose of a Botnet?

The short answer is that they are making millions, if not billions, of dollars by seizing control of computers. In fact, Market Watch claims that hackers are earning $100 million or more annually. In the wake of an Internet law enforcement raid, it was revealed that a single hacker network had the power to take over as many as 1 million computers. They weren’t only interested in taking control of your machine. These PCs were utilized by the resourceful burglars to obtain the owners’ financial information. As a result, the owners of those compromised computers had almost $100 million stolen from their bank accounts and credit cards.

How are there so many compromised computers?

The Heartbleed vulnerability, which was bad, may have come to your attention. Other ones include Cyrptolocker and Game over Zeus. These hacks can enter your computer through a variety of channels. You are not even required to do anything risky. When let loose, a seek and find program needs roughly 20 minutes to locate a PC without antimalware software.

The software checks for operating systems and software flaws that are well-known. Microsoft has opened the door for hackers by downgrading Windows 8 to “unsupported.” Your PC could be in danger if it is still running Windows 7 or 8. Other software flaws are well known. Your computer can now get infected without you having to open a corrupted file or click a malicious link.

How can you ensure your safety?

Running internet security scans is a good place to start for High Desert readers. Make sure the Internet security on your PC is current. Upgrade your operating system to one that is supported if you are still using Windows 7 or 8. Microsoft continues to provide full support for Windows 10 and Windows 11.

Your Internet security system can be correctly setup with the aid of A Plus Computer. You can also use them to install the supported operating systems of your choosing. It is anticipated that a new hacking system will emerge over the next two weeks once at least one hacker network has been shut down. The cyber criminal underworld needs that long to reorganize. The fact that the thieves have not been apprehended is not the issue. These exist. The issue is that many other individuals are equally eager to risk going to jail in order to steal your data. A Plus Computer may be useful. Call us right now.