Malware Statistics From Around the World 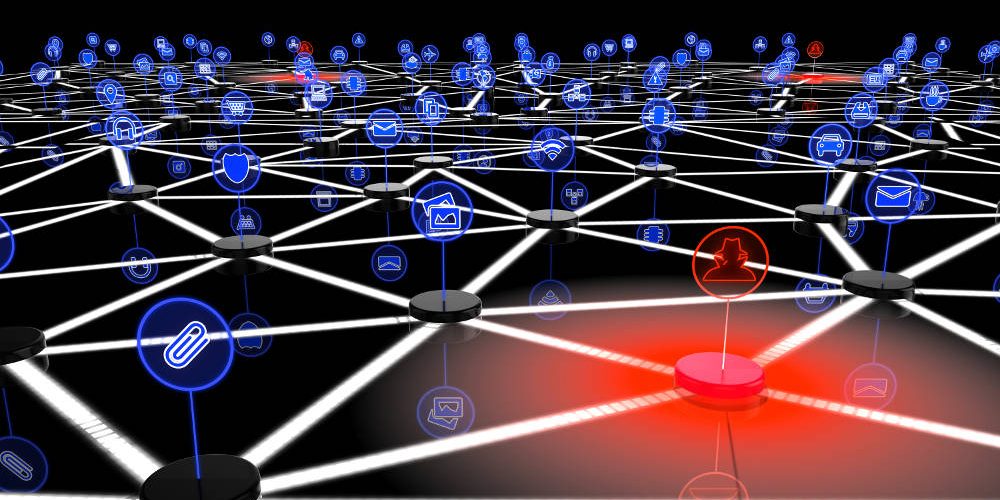 Did you know? If you use a desktop, laptop or tablet in Apple Valley or elsewhere in the High Desert, you are more likely to fall prey to certain types of malware, specifically browser modifiers, adware and Trojan horse attacks. Such is the information compiled by Microsoft in its 2015 Security Intelligence Report, which analyzes threats to cyber security on an international level.

Contrary to what is routinely reported by news headlines, there has been a slight decrease in global malware activity in 2015 after many years of steady growth, but there is an important factor to consider in this regard: a substantial number of individuals living in the developing world access the internet through Android-powered mobile devices, which malicious hackers have not focused on with the same intensity as machines that run Windows and other popular operating systems.

Browser modifiers are the most common malware threats in the United States. These are usually small pieces of malicious code designed to hijack a web browser by changing certain settings such as the default home page. The most typical method of delivering this malware is by enticing internet users to click on pop-up windows. Nearly 10 percent of American internet users are infected with this pesky malware, which is typically used for building illicit traffic and stealing personal information. In France, 14 percent of computers are infected with browser modifiers.

Adware and Trojan horse attacks each account for more than four percent of malware found in U.S. computers. Trojan horse attacks hide malicious code within packaging that seems legitimate such as emails or fake advertising. Many Trojans are used to spread adware, which slows down computers with web spam; however, Trojans are being increasingly used to deploy dangerous ransomware attacks. Russia is the country where this type of attack is more prevalent; 20 percent of Trojan malware infections were detected in 2015.

From 2014 to 2015, exploit kits were the fastest rising type of malware around the world. Exploit attacks seek vulnerabilities in operating systems and software applications that connect with web servers. The goal of the attackers who use exploit kits is to have a client computer connect to a malicious server so that they can spread more malware. Exploit kits are more common in Canada.

If you notice your browser home page frequently changing, or if you see strange pop up ads come up very frequently, contact A Plus Computer in Victorville for a malware scan and removal. In some cases, your antivirus program will not be able to remove a threat if you inadvertently granted permissions by mistake.
Category: Our NewsNovember 7, 2016
Tags: Apple ValleyComputer MaintenanceData BackupmalwareNetwork SecurityPrivacySecurityvictorville