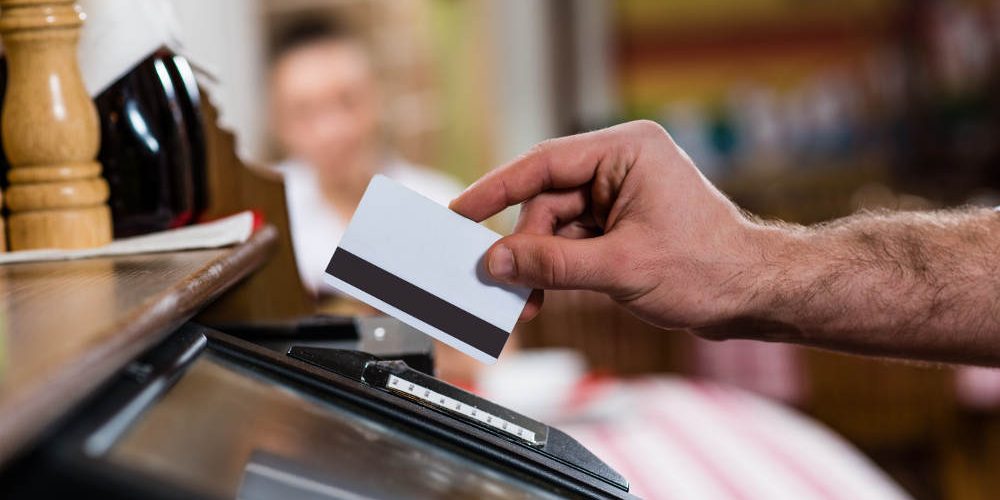 If you used your credit or debit card to pay for a delicious meal at the Apple Valley Chipotle on Bear Valley Road between March 25 and April 18 of 2017, you might want to notify your bank and issue a fraud alert.

The Attack on Chipotle’s Network Security

A sophisticated malware attack perpetrated against Chipotle Mexican Grill targeted point of sale (POS) terminals in several states, and the company issued a warning to customers who visited certain restaurant locations. Dozens of restaurants were targeted in Southern California, including the aforementioned High Desert location in Apple Valley.

In a lengthy blog post, Chipotle explained that its POS network, which is likely hosted on a private cloud, was breached for the purpose of injecting malware. Upon execution, the malicious code searched for what is known as credit card track data, which is collected from magnetic stripes. The information compromised mostly consists of the card number, internal verification code, and expiration date; in some cases, the cardholder name may be included in the track data.

POS terminals are essentially computers that have been configured for use as registers or as full retail management solutions; in fact, some small business owners who operate on shoestring budgets can set up their own cash-only POS systems with a desktop or laptop and free software. More advanced POS solutions take advantage of cloud computing and connect to credit card merchant networks for payment processing.

Many POS solutions integrate with CRM and HR systems for the benefit of business owners who wish to manage their companies more efficiently; however, this consolidation of customer and employee data should be properly secured.

The Chipotle hack is one of many spectacular attacks perpetrated against major enterprises in 2017, but this does not mean that individuals should let their guard down.

The Evolution of Hacking Groups & Cybercrime

Cybercrime groups are known to target individuals as well as companies, and malware seems to be getting more sophisticated. In the past, hackers who breached a network or gained remote access to a computer would try to capture all data indiscriminately for future analysis. These days, they are able to write code that locates the data they are specifically looking for.

Although Chipotle has not released more details about the recent attack, it can be safely assumed that hackers were not only able to breach the network but also plant malware that was not detected immediately. Preventing intrusions and detecting malware are the most essential features of antivirus software, which must be installed and properly updated in all the computing devices you use. If you would like to learn more about keeping your computers and mobile devices safe, contact A Plus Computers in Apple Valley today.
Category: Our NewsJune 6, 2017
Tags: A Plus ComputersA+antivirusApple ValleyChipotleHackHesperiamalwareNetwork SecurityvictorvilleVirus Removal