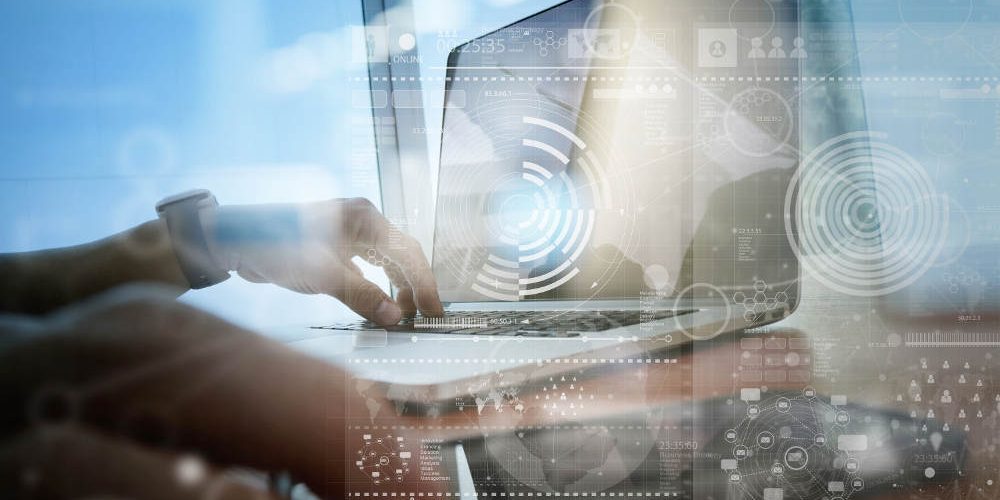 In early March, owners of personal computing devices powered by the Windows 10 operating system were surprised to see a banner advertisement inside their File Explorer utility.

As reported by PC World magazine, the ad sits prominently on top of the File Explorer window. The first offer is for a subscription to Microsoft Office 365 with expanded OneDrive storage. The ad can be temporarily dismissed by clicking on a button labeled “Not Now;” however, it is displayed again on future File Explorer sessions.

As can be expected, quite a few Windows 10 users have condemned Microsoft’s decision to display ads inside an application that is used nearly as often as the Start Menu. On Twitter, the reactions have ranged from disappointment to exasperation. This is not the first time the tech giant has been criticized for displaying ads within their products; a similar situation has been experienced by Skype users in recent years.

The egregious ads being displayed in File Explorer are part of a campaign that Microsoft first hinted in a previous Windows Insider update as part of notifications feature similar to mobile operating systems such as Android and iOS. Ostensibly, the notifications were designed as part of a product education program by Microsoft, but this feature has turned into a full blown and shameless ad campaign.

According to testers who have installed beta versions of the upcoming Windows 10 Creators Update, Microsoft intends to continue showing ads in File Explorer. As the situation currently stands for Windows 10, this operating system features more ads than all its competitors combined. Some of the other places where Microsoft ads can be found in Windows 10 include the Task Bar, the Edge browser, and even the popular Solitaire game.

Turning off ads in File Explores requires going into the folder and search options, which can be accessed from the File Explorer by clicking or tapping on View followed by Options. Once the Properties window appears, ads can be disabled from the Advanced Settings option. Users must scroll down to the options labeled “Show sync provider notifications” and remove the checkmark to stop ads from showing.

It is important to note that removing ads from File Explorer does not stop them from showing up in other sections of Windows 10. If you would like to configure your operating system so that it is completely free from ads, contact the Windows specialists at A Plus Computers in Apple Valley.
Category: Our NewsMarch 24, 2017
Tags: A Plus ComputersAdsApple ValleyFile ExplorersHesperiaHigh DesertmalwarevictorvilleWindows 10