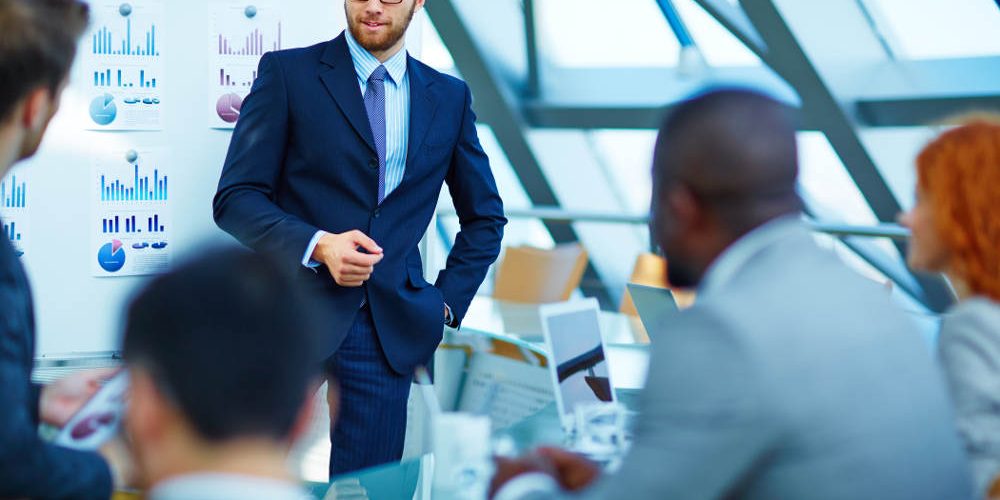 Tech giant Microsoft used to be known as a company dedicated exclusively to software development. In the late 20th century, the company dabbled in hardware with the introduction of input devices such as keyboards and joysticks, which were highly rated by computer users. By 2001, the company broke with its software-only tradition when it released the acclaimed Xbox video game console; from that moment on, Microsoft jumped headlong into the hardware business.

The History of Microsoft’s Surface Line of Computers

It has been a few years since Microsoft introduced its Surface line of portable computing devices. For the most part, the company has been improving its hardware catalog, particularly with the recent release of the Surface Laptop, which has received great reviews for its design, power and portability factor. This portable computer has enough flair and advanced features to compete against the Apple MacBook Pro; the Surface Laptop is a beautiful piece of hardware that seems to be worth every penny, but there is one thing that may hold you back from getting one.

If something happens to your Surface Laptop once it goes past its warranty period, your repair options will be very limited. If you bring your Surface to A Plus Computers in Apple Valley for a hardware-related repair, it maybe difficult to do much. For some reason, Microsoft has designed the Surface Laptop in a manner that is virtually impossible to repair.

According to iFixIt, a website that often takes apart new hardware devices as soon as they hit the market, the Surface Laptop is not a repair-friendly machine. The iFixIt technicians had a hard time opening the designer case because there are no screws to loosen; everything is glued into place, including the keyboard, memory modules, data storage drive, media processors, and virtually every component. What makes this even more aggravating is that the Surface battery is also glued to the case and cannot be accessed unless quite a few components are unglued and removed first.

It seems as if Microsoft’s strategy for the Surface Laptop is to get you to spend up to $1,600 for a sleek machine that you will not be able to repair or upgrade. If you can do without the portable factor, you could order a custom build from A Plus Computers with even more power than a Surface. A seventh generation Intel chip with 8 GB of RAM and 256 GB solid state drive would cost you far less than the Surface Laptop, and it would be a desktop computer that you can keep, repair and upgrade at will for years to come.