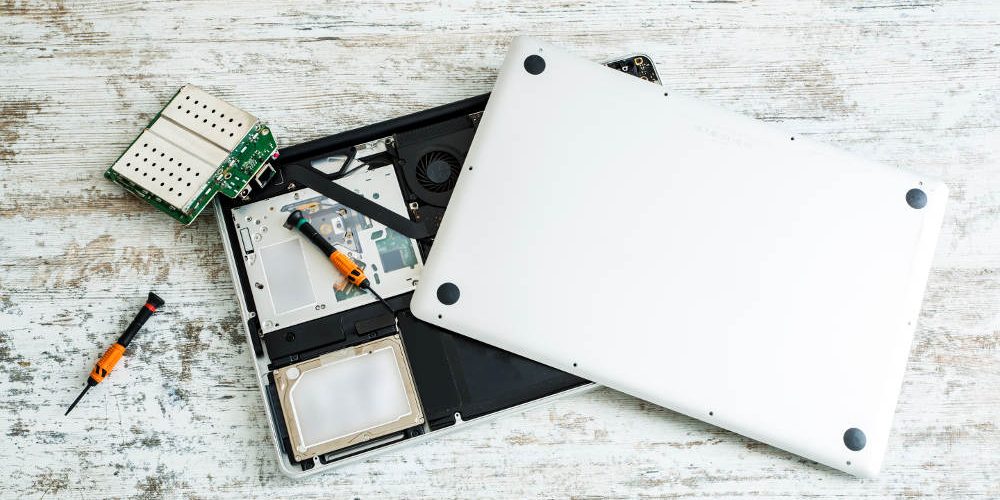 Just a couple of decade ago, technology analysts were thinking about a future when personal computing technology would one day become disposable. In the days when this conjecture was formulated, cheap mobile phones were starting to be sold on discount stores such as Walmart and Target; they were often marketed as “throw away” devices that were more affordable to replace than to repair.

Is Electronic Waste A Rising Problem?

Things have radically changed since the aforementioned time when disposable computing was pondered. Nowadays, electronic waste has become a serious issue that goes against the philosophy of carbon footprint reduction. Disposable computers would add even more metric tons of electronic waste to the already overburdened landfills; nonetheless, the business models practiced by manufacturers of personal computing devices often exacerbate the e-waste problem.

Apple, Google, and Microsoft are examples of companies that do not alleviate e-waste with their business practices. These tech firms constantly release new devices, operating systems and other technologies that render previous efforts obsolete; on top of this, they also conduct heavy marketing campaigns to promote their new products. In many cases, they manufacture devices that are difficult to service and repair, case in point: MacBooks and Surface tablets that are essentially glued together and hard to disassemble.

Steps You Can Take To Reduce Electronic Waste

If you are interested in reducing the electronic carbon footprint of your household, you should look into repairing, reusing and recycling your personal computing devices. It is easy to become frustrated and overwhelmed by tech issues that could be easily solved by replacing your devices with new ones, but it is often more affordable to repair, upgrade or find a new purpose.

Migrating your existing files, operating system and apps to a new device will often cost more than repairing it. These days, you could easily spend hundreds or even thousands of dollars purchasing a new desktop, laptop or mobile device.

The technical issues that affect most computer users can be repaired without having to replace, these issues include:

You should not automatically think about replacing your system when the issues listed above become problematic. In most cases, they can be repaired. Even in the case of hardware failure, components can be replaced, or the entire system can be upgraded for a lot less than the cost of replacement. In the end, computer repair is not only affordable but also eco-friendly since it does not add e-waste to the landfill.
Category: Our NewsAugust 29, 2018
Tags: A Plus ComputersApple ValleyComputer RepairHesperiaHigh DesertNew Computerupgradevictorville