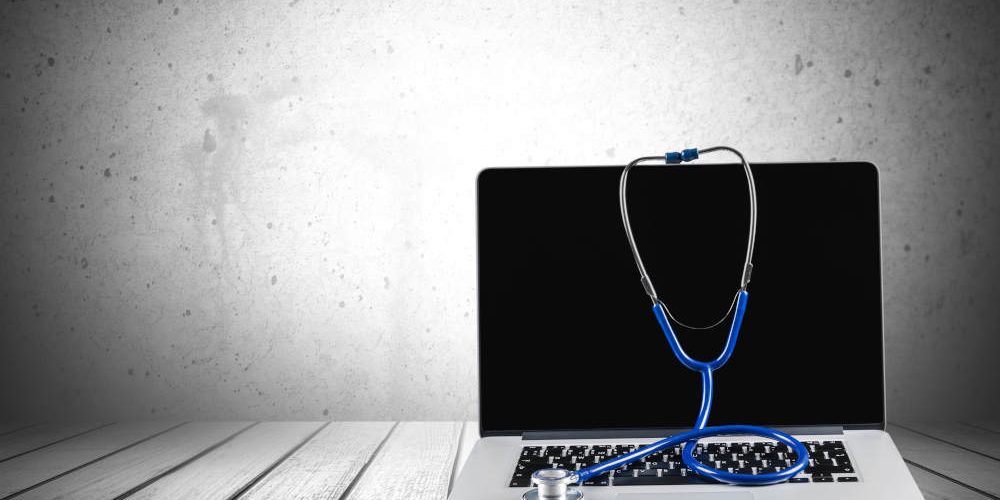 One of the biggest misconceptions often heard by information security experts is related to Apple products, particularly those that run on the macOS platform formerly known as OS X. Quite a few Mac users in the High Desert and across the world somehow believe that they are impervious to malware attacks, and this is a dangerous urban legend that has emanated from incorrect persuasions such as:

Aside from the assertion that macOS is not as popular as Windows, the assumptions listed above were proven to be false by Windshift, an advanced persistent threat that has quietly infected an unknown number of macOS devices over the last two years. Windshift is believed to have been developed by a shadowy hacking group in the Middle East; it is mostly an espionage operation that uses a combination of email, text messages and URL redirects to keep track of victims. The level of sophistication observed by information security experts suggests that the group responsible for Windshift may be linked to government operations.

The Dangers of Windshift & Other macOS Viruses

What is known about Windshift is that it attempts to spy on all the digital activity of infected devices, and this may extend to synchronized iPads and iPhones. Documents are being copied, messages are being read, and screenshots are being taken by Windshift’s targets, typically users with Middle Eastern backgrounds or whose online activity links them to people from that geographic region.

If you use Apple macOS or iOS products in the High Desert, you should not fall for the myth about your devices being safer than Windows counterparts. To make sure you are adequately protected in 2019, get in touch with our security specialists at A Plus Computers.
Category: Our NewsJanuary 18, 2019
Tags: A Plus ComputersAdelantoApple ValleyComputer RepairCybercrimeHesperiaHigh DesertMac OSMac OSXMacBookmalwareRepairvictorvillevirusVirus Removal