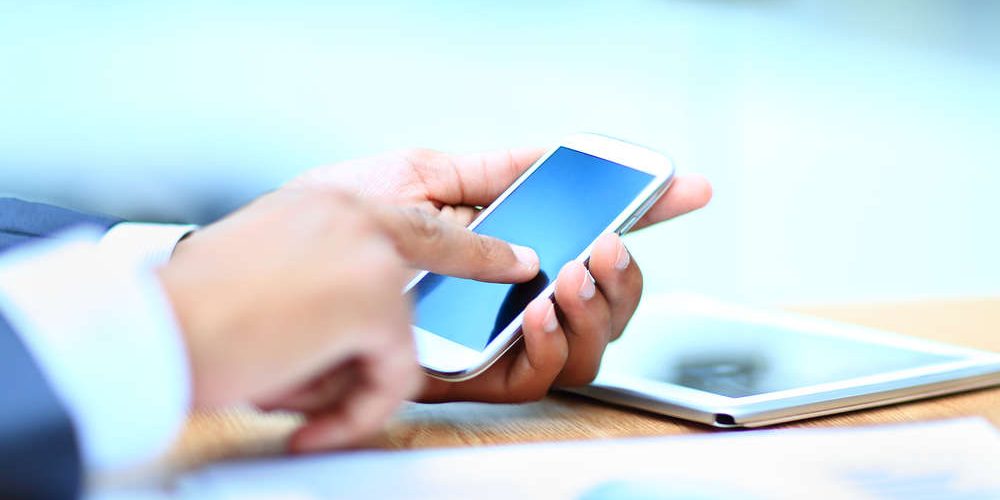 If you live in Apple Valley, Victorville or elsewhere in the High Desert region, there is a very good chance that you currently own, or are thinking about getting an Android-powered device.

Whenever you get a smartphone, tablet, set-top box, TV stick, or any other device that runs on the Android mobile operating system, you are bound to be impressed with the device performance in the beginning. As time passes, however, you will likely notice a considerable slowdown and an overall deprecation of everyday functions.

It does not matter whether you own a high-end smartphone or a cheap Chinese tablet; at some point you will be frustrated by sluggish performance, and this usually happens after you have enthusiastically visited the Google Play store to install a lot of useful and entertaining apps.

Your Android device is more similar to a traditional desktop PC than you think. If you have gone through the painful experience of dealing with Windows computers with too many processes running in the background, you will understand that this can happen to a smartphone or tablet.

The Android operating system is designed in such a way that you don’t have to close apps; they are always in a ready state for faster performance, but this can also become an issue over time.

A smartphone or tablet that starts running slower is in clear need of optimization. There are various reasons why this may happen, and one of the most common has to do with available memory, partitions and firmware.

Some versions of Android ship with two partitions: a small one for apps and a larger one for file storage. It is very easy for the app space to fill up quickly, thus making the device slower. If this is the case, one solution would be to repartition the memory to maximize performance; this can also be accomplished by upgrading the firmware if the manufacturer allows it.

Other Android Solutions to Look Into

Another solution involves moving the apps and their data caches out of the primary storage space and into an external SD card that must be inserted at all times. To do this, it may be necessary to root the device and connect it to a PC for the purpose of formatting the SD card and moving the apps.

Once an Android device has been optimized and the RAM has been expanded, more apps can be installed, and the speed of the operating system will be similar to day one.
Category: Our NewsApril 18, 2016
Tags: A Plus ComputersAndroidApple ValleyComputer MaintenanceOperating SystemSmartphonestabletvictorville