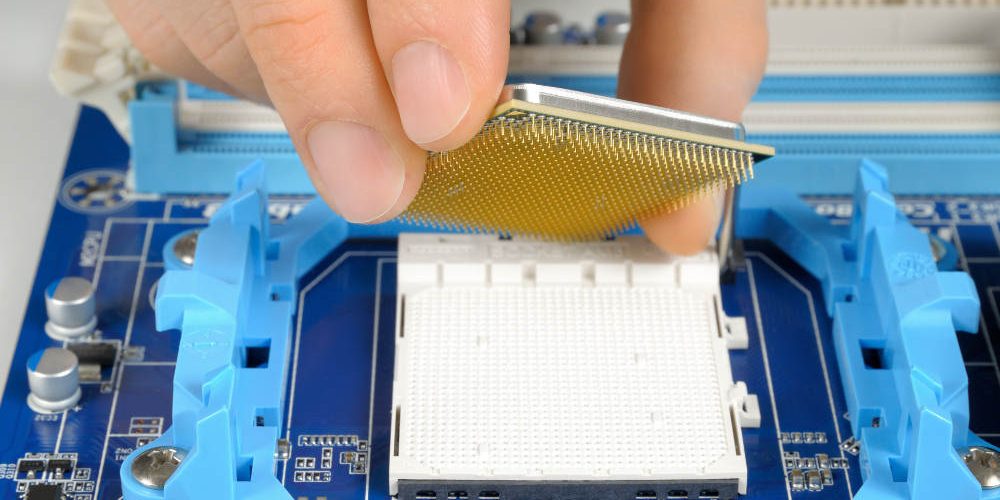 Good news for fans of the PC video gaming scene in Apple Valley and across the High Desert: although the console wars are still being waged by Microsoft, Sony and Nintendo, video game developers seem to have rediscovered the PC thanks to recent advances such as reasonable, attainable virtual reality.

The Fullbright Company, developers of the hit immersion narrative adventure “Gone Home,” recently released “Tacoma,” another mysterious narrative adventure that transports players to an advanced and futuristic space station controlled by an enigmatic artificial intelligence program. The crew of the Tacoma Space Station was planning on returning to Earth when they came across a dangerous meteor shower. The player of “Tacoma” will assume the role of a female investigator tasked to figure out what went wrong.

“Tacoma” was not developed with custom-built gaming PCs in mind; in fact, the Fullbright Company focuses on making its games available on as many platforms as possible, but you might as well take advantage of an advanced system to get the full immersion treatment and the gorgeous graphics. What happened to the crew of the Tacoma is played by means of highly detailed holographic scenes that will play better on a custom computer build designed for gaming purposes.

Another immersion game that seems to be tailor-made for custom gaming rigs is “Xing: The Land Beyond,” developed by WhiteLotus Interactive. The basis of Xing is the reincarnation belief found in many Asian religions; in the game, the player is guided by spirits through a mystical landscape filled with mysterious puzzles that illustrate the struggle of the soul even after death.

The orchestral arrangements and gorgeous environs of Xing require a virtual reality setup to be experienced in full. Consequently, this means a PC powered by a Nvidia GTX 970 or an AMD Radeon 480 graphics card plus 10 GB storage and 4 GB RAM at the very least.

Yet another exciting title is “Voltron VR Chronicles,” which follows up on the space manga series revived on Netflix last year. Voltron fans will really love this game because it puts them inside the series as long as their PCs can support the Oculus Rift or HTC Vive VR headsets, which are pretty demanding in terms of computing power.

If you would like to own a PC that can play the games mentioned herein, your best bet is to talk to the hardware architects at A Plus Computers in Apple Valley. You would be surprised to learn that a more powerful custom-built gaming rig can be a greater value than a desktop you get off-the-shelf.
Category: Our NewsSeptember 11, 2017
Tags: A Plus ComputersApple ValleyComputer UpgradeCustom BuilddesktopGamingHesperiavictorville