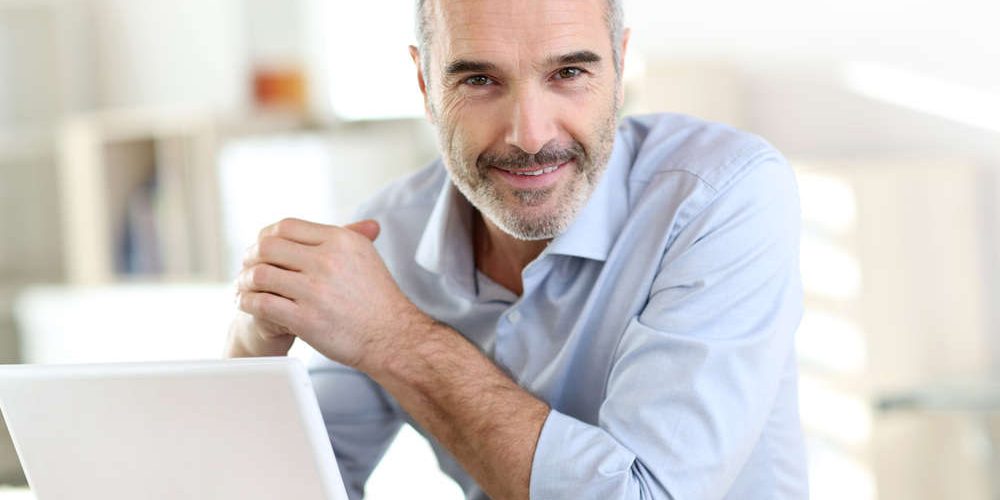 Computer manufacturers started the New Year with lots of style and intriguing proposals at the 2017 Consumer Electronics Show in Las Vegas. One strong trend noticed by CES attendees in Las Vegas is that the traditional concept of a CPU tower desktop is no longer dominant in terms of personal computing.

Judging by the trends observed at CES, the future of computing is not exclusively mobile. The desktop computer has not entirely gone away; however, it has considerably changed in terms of function and performance. The new models will appeal to users who are undecided about going completely mobile or who are not entirely attuned to the idea of having multiple computing devices. It is worth mentioning that professionals who wish to take advantage of “Bring Your Own Device” policies at the office are looking for solutions that are equally powerful and portable, but not necessarily mobile.

Here’s a quick look at some of the most intriguing personal computers at CES 2017:

Chip manufacturer Intel surprised everyone at CES with a computer that is about the same size as the credit cards you would use to pay for your groceries at the Apple Valley Albertsons. Although the Intel Compute Card will be primarily marketed to manufacturers of smart home appliances, users who get their hands on these devices will be able to connect them to peripherals such as monitors, keyboards and pointing devices by means of USB-C connectors. Although Intel did not reveal specs at CES, this computing card can run on Windows or Linux and will perform as an entry-level desktop.

Microsoft Surface tablets and hybrid notebooks have not really had much competition from Chrome OS devices, at least not until now. The new Samsung Chromebook Pro ios priced at less than $500, and it is the most interesting Chrome OS piece of hardware currently on the market. The touchscreen of this hybrid has a rotating hinge that can turn a full 360 degrees; plus, it has a highly sensitive stylus input system for graphic artists. Gyro sensors and accelerometers make this machine ideal for users who are into video games. The bonus feature is the latest version of the Chrome OS, which can run nearly all Android apps.

This large, heavy and powerful laptop has three screens that deploy via a robotic mechanism. Tech journalists are not sure what to make of Project Valerie, a gorgeous piece of hardware that consumes battery life at an incredible pace; not a very portable laptop but impressive nonetheless.