Personal Computing Trends to Watch for in 2018 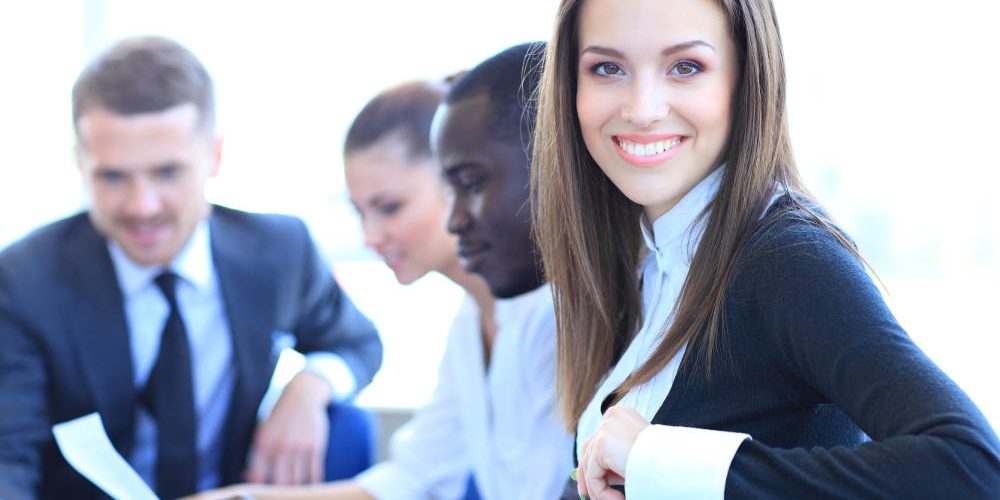 As is often the case after every holiday season, High Desert residents who received personal computing devices as presents are happy and enjoying the wonders of advanced technology. Think about previous systems you have used in recent years and how far we have come along since then; as impressed as you might be with your new desktop, laptop, tablet, or smartphone, you should expect to be even more impressed in the near future.

With the Consumer Electronics Show in Las Vegas just around the corner, tech analysts expect to see an even greater shift towards portable and mobile computing with the possible exception of custom gaming rigs, which are getting a major boost thanks to new and exciting virtual reality titles.

If you plan to get into VR gaming this year, feel free to stop by A Plus Computers in Apple Valley to learn more about custom computer builds. In the meantime, here are some personal computing trends that will likely make headlines in the tech sector during 2018:

Laptops Are Here to Stay

Even though netbooks and tablets managed to make a huge impact in recent years, they have mostly failed to dethrone laptops. Even Microsoft has taken a break from tablets and hybrids to introduce a clamshell Surface laptops, which means that sleek, slim and powerful notebooks will continue to dominate in 2018, but this does not mean that hybrids are over; in fact, speech and gesture recognition technology will make these portable devices even more powerful and attractive.

As previously mentioned, the kinetic input will be a major new development for new laptops, and we will likely see more touchscreen, motion and eye recognition sensors. A major driver of this trend will be the incorporation of Android apps that will work with Chrome OS; this will move more new Chromebook model to feature touchscreen technology since users are already used to tactile operation mobile apps. Eye-tracking technology will be incorporated into portable computers that will allow users to open apps and even move screen cursors and pointers by simply directing their gaze.

Even the fanciest laptops in 2017 could not manage battery life longer than five hours per charge when streaming HD video; however, next-generation processors being developed by Intel and Qualcomm may be able to reduce power requirements by as much as 50 percent this year, which means that new laptops could handle full operational loads for more than 12 hours on a single charge.