The Problem With Wi-Fi and Home Networking 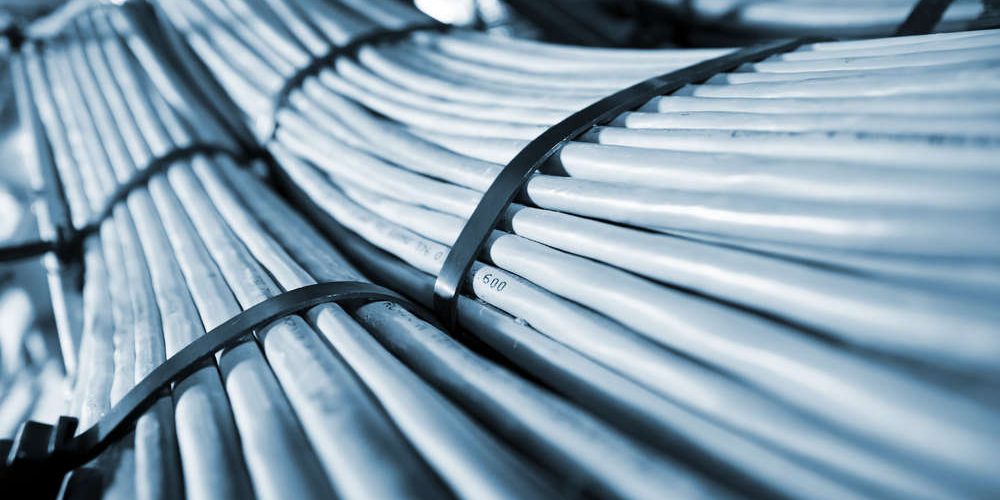 Homeowners in Apple Valley and Victorville are increasingly becoming interested in smart home automation and the Internet of Things (IoT), and they are almost invariably relying on Wi-Fi networks for this purpose.

The problem with most Wi-Fi home networks is that device manufacturers are not in the habit of providing full disclosure to consumers; this means that manufacturers often push the simplicity of plug-and-play with little regard to safety or to the quality of connectivity.

Let’s say a family living in Apple Valley goes to Walmart to pick up a Wi-Fi modem/router combo device on sale. There is a strong chance that the device will come with a small leaflet guide with steps for installation and basic password security, but it will not include issues related to data encryption, interference or bandwidth management.

Let’s say the family above decides to connect a media center, three laptops, two tablets, three smartphones, a security system, and a FitBit tracker to this router. Will this device be able to handle its duties as a single wireless access point effectively? Will it be able to always stay online and provide sufficient bandwidth to all users?

The problem with Wi-Fi home networks these days is that many wireless device manufacturers fail to inform prospective buyers about possible shortcomings. Less than a handful of manufacturers actually design and sell devices that create multiple access points that can create a mesh network that can efficiently manage bandwidth and security.

Complaints about poor performance and dead signal spots are often heard by technicians of A Plus Computer in Apple Valley in relation to home wireless networks. This is often caused by overloaded routers that only offer single-point access and lack range extension solutions.

The Latest in Routers & Networking

Thankfully, home networking conditions are beginning to improve thanks to the interest of manufacturers who serve the enterprise world, but who are starting to create wireless devices for home use. Eero and Ubiquiti are two such manufacturers; their introductory devices cost more than routers that can be purchased at WalMart, but they include smart traffic management, mesh networking and range extenders to amplify the wireless signal.

Although the new, efficient wireless routers also offer the option of simple, plug-and-play installation, they will require professional installation when it comes to smart home automation and IoT. This is particularly important when the network also supports a home-based business that handles customer data; this would be a situation that calls for greater security.
Category: Our NewsJune 17, 2016
Tags: A Plus ComputersApple ValleyHome NetworkingInternetNetwork SecurityNetworkingRoutersvictorvilleWiFi