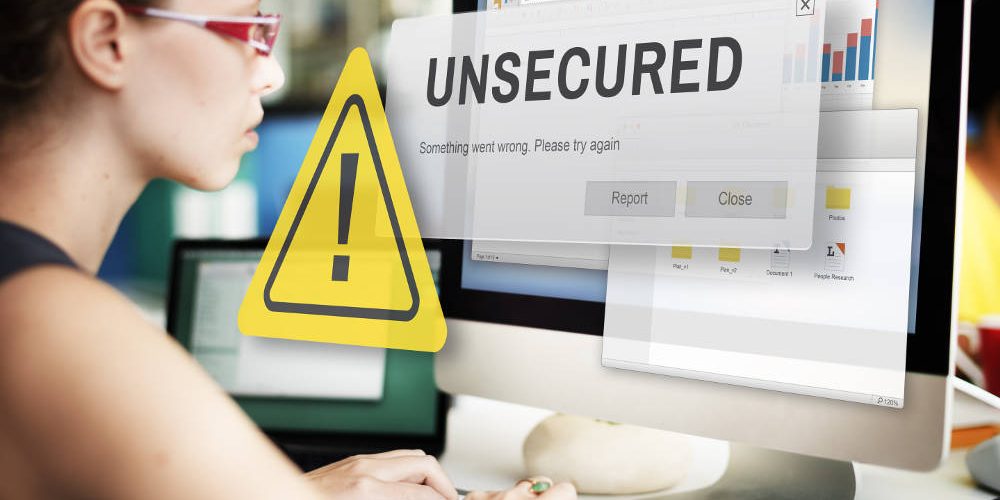 Ransomware infections were the most painful headaches that information security experts had to deal with in 2017, and the same can be said about this particular cyber threat in 2018. Ransomware has proven to be one of the most profitable revenue channels for malicious hackers and cybercrime groups, and there are various reasons why computer users in the High Desert should be concerned.

The FBI estimates that more than a billion dollars have been paid by ransomware victims in recent years. When ransomware infections were first detected a few years ago, they were a variation of the online tech support scams that prompted victims to enter their credit or debit card numbers to allow a fake virus scan and removal utility to clean their systems. Quite a few hackers and criminals were caught running these scams because law enforcement investigators were able to track merchant processing accounts that the hackers used to accept card payments.

With the introduction of Bitcoin and later other cryptocurrencies that allow anonymous payments to be made through blockchain technology, ransomware attacks increased exponentially. Although there are multiple variations of ransomware attacks, the underlying mechanism is the same: the target device is infected with malicious code that proceeds to encrypt files with a very strong encoding scheme such as RSA-2048, which means that decryption by brute force methods would be out of the question.

The ransom note displayed in these attacks directs victims to make payments to a cryptocurrency wallet in exchange for the keys needed to decrypt files. While many victims have made payments and received the keys, recent reports of ransomware attacks indicate that hackers are pocketing payments without issuing keys. One of the current problems with ransomware is the level of sophistication that hackers have attained in this regard; they are now able to distribute malicious code that is not detected by antivirus software, and they have learned various deployment techniques from cyber weapons stolen from the United States National Security Agency and the CIA.

The ultimate protection against ransomware is to properly configure systems so that they are constantly backing up data and making it available for easy recovery; by doing so, computer users who are infected by ransomware can ignore the extortion scheme by simply resetting their systems and restoring data from a secure backup. The challenge is to find the right backup solution for your system; external storage will work for some users while cloud backups will work for others. To learn more about keeping your data safe from ransomware attacks, contact A Plus Computers in Apple Valley today.
Category: Our NewsMarch 21, 2018
Tags: A Plus ComputersantivirusApple ValleyCybercrimeData BackupHesperiaHigh DesertmalwarePrivacyRansomwareSecurityvictorvilleVirus Removal