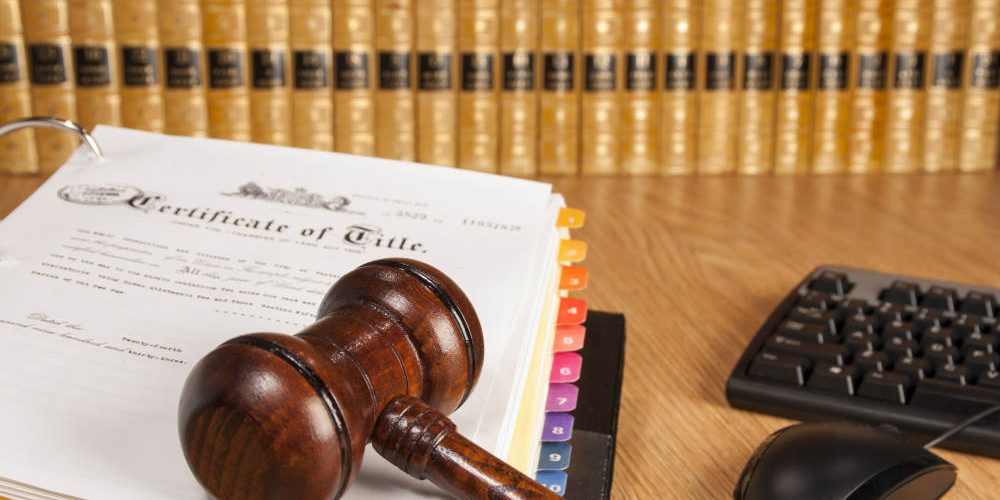 When it comes to the repair of computers and other electronic devices, some manufacturers tend to be overzealous. Case in point: Apple and the new MacBook Pros, beautiful pieces of hardware that feature a hidden “kill switch mechanism” that renders them inoperable if they are opened for repairs by unauthorized technicians.

For years, consumers and repair shops across the United States have been clamoring for the enactment of “right to repair” laws to prevent situations such as the aforementioned MacBook Pro kill switch, which is essentially software that reports repair activity to Apple’s servers and checks whether it was performed at an Apple Store or by one of its few authorized repair centers. Imagine powering down your MacBook Pro to replace a faulty charging port only to end up with a bricked device the next time you connect to the internet; this is what “right to repair” laws aim to prevent.

According to a recent article published by PC Gamer, the U.S. Copyright Office and the Library of Congress have revised rules within the Digital Millennium Copyright Act for the purpose of allowing computer owners to circumvent digital rights management schemes that lock them out of repairing their systems. Essentially, it is now legal for you to “hack” the Apple kill switch software so that you can repair your MacBook Pro.

There is still a lot of legislative work to be done with regard to “right to repair” laws, but this recent development is a good first step; in fact, it has helped a MacBook repair video achieve viral status in Canada. The video in question shows a teenager whose MacBook presented display issues; when the young Apple device owner went to his local Genius Bar, he was quoted more than $1,000 for repairs that included replacing the graphics card and motherboard. After consulting with a local technician who is a popular YouTube personality, the teen learned that his MacBook could be repaired by replacing an $11 cable.

As 2018 comes to an end, activists who support “right to repair” laws are feeling confident that lawmakers will continue to listen to their reasonable demands. This is a win-win situation for consumers and computer repair shops alike because the Genius Bar and Geek Squad business models have been proven to be less than transparent and ideal. If you have issues with your Apple devices, contact A Plus Computers in Apple Valley to discuss your repair options.
Category: Our NewsNovember 19, 2018
Tags: A Plus ComputersApple ValleyComputer RepairHesperiaHigh DesertlegalLocal BusinessPC Repairvictorville