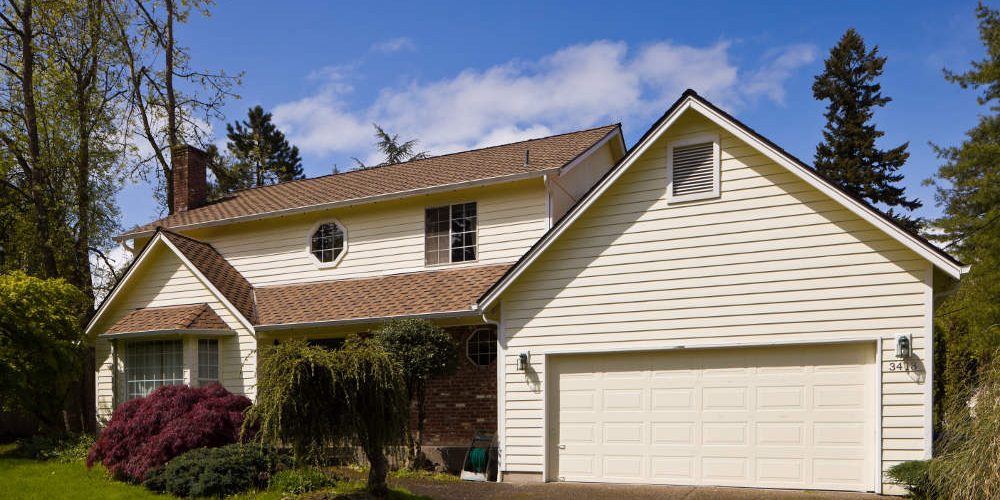 At the 2017 Consumer Electronics Show in Las Vegas, tech giants such as Amazon and Samsung stole the show with their latest developments in smart home automation. From voice-activated virtual assistants that control appliances to refrigerators that send smartphone notifications when food items are running out, Americans are ready to turn their homes into households such as those portrayed by the animated television series The Jetsons.

Smart home automation is quickly becoming a reality; however, security analysts are worried that people may not be aware of the potential risks associated with this technology. It is important to understand that smart home systems are essentially networks that connect devices to the internet, which means that they could be breached by malicious parties. In 2016, unsecured smart home devices were breached by hackers who perpetrated a massive denial of attack that knocked out major websites such as CNN, PayPal, and Twitter across North America. This attack underscored the need for greater security in the world of smart home networks.

There is also a concern about privacy and the use of smart home assistants such as Amazon Echo and Google Home. According to a survey conducted by market research firm Gartner in March 2017, two-thirds of homeowners are worried about smart speakers constantly listening to their conversations while connected to the Internet of Things.

To wreak havoc in a household, hackers only need to gain access to a single device or appliance connected to a smart home network that has not been properly secured. Once hackers are deep into a smart home network, they may be able to access smart locks, disable alarms and sensors, control appliances, and even breach devices such as the Amazon Echo and Google Home assistants, which contain sensitive information such as conversations, notes, agenda items, messages, and others.

One of the problems with smart home automation systems is that electronics manufacturers market devices with too much emphasis on plug-and-play and do-it-yourself features; this creates a false sense of security among homeowners who set up their own networks without applying adequate security measures.

If you are thinking about setting up a smart home network in Apple Valley, contact A Plus Computers to discuss your options with our technicians. Don’t think that hackers only target the smart home devices of celebrities and corporate executives; cybercrime groups dedicated to identity theft scan for vulnerable networks indiscriminately. The last thing you want to do is to invite hackers into your home through an unsecured network.
Category: Our NewsMarch 17, 2017
Tags: A Plus ComputersAmazon EchoApple ValleyGoogle HomeHesperiaHome NetworkingNetwork SecurityNetworkingPersonal DataPrivacySecuritySmart Homevictorville