Using Your Smartphone as a Desktop PC 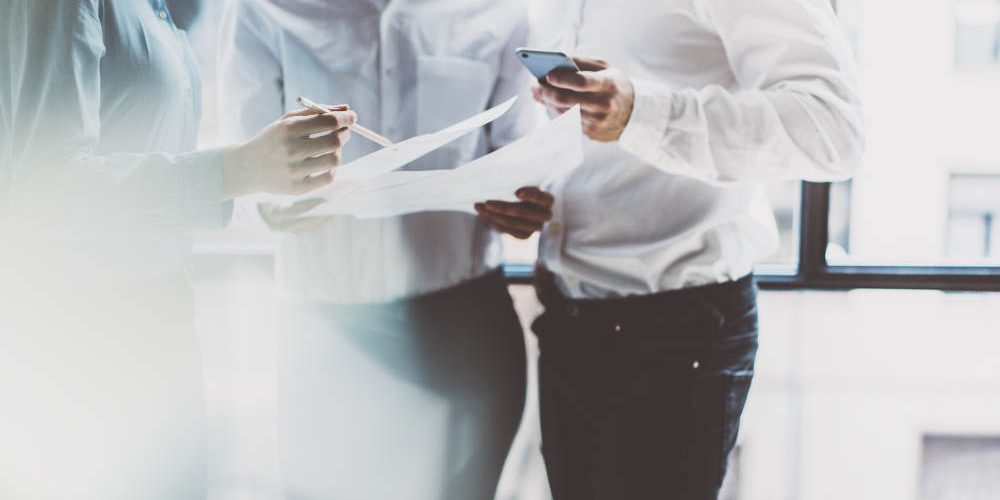 A few years ago, being able to use your desktop or laptop computer as a full-featured phone was considered a hi-tech trend, at least until Skype, VoIP, and smartphones hit the market. The roles have now been reversed; smartphones have become as powerful as desktop computers, but they have stumbled on their way to becoming full PC replacements.

The future of personal computing is something that has not been clearly defined yet. We suspect that it will heavily involve mobile devices, but there are also the prospects of wearable computing and virtual reality to consider. If you are mostly interested in casual internet browsing and checking your social media activity, a smartphone is indeed a good PC replacement. If you need to accomplish school and business-related tasks, there are a few things you can do to turn your smartphone or tablet into a desktop PC.

Unfortunately, the extent of PC use on iPhones is mostly limited to remote desktop sessions enabled by apps such as Team Viewer, LogMeIn, and Mocha VNC, which all work reasonably well. Other options include using the Reflector software, but that requires an actual PC or Mac; some users can use a combination of Apple TV and AirPlay or even Apple’s own HDMI connector, but these options are not as elegant as the next.

In October 2017, Microsoft announced that it would suspend development of Windows 10 Mobile and new smartphones. Fortunately, the Nokia Lumia 950 is still on the market, is fully supported and is selling very well. This advanced device features the Continuum option; this means that it can be connected to a Microsoft Display Dock, which retails between $65 and $100. Once connected in this fashion, the Lumia 950 turns into a full Windows 10 device with keyboard and mouse support.

There are various methods to turn your Android smartphone into a desktop PC; they may involve cables, connectors or Bluetooth streaming. Depending on the input and output jacks on your Android device, you may be able to connect a mouse, keyboard and monitor with a powered USB hub. The Android operating system has offered decent mouse support since version 4.4, known as Kit-Kat. In the near future, new Samsung smartphones will also offer Dex, a Linux kernel app that will allow a full desktop experience by means of a dock.

If you need help turning your smartphone into a desktop PC, contact A Plus Computers in Apple Valley today.