The State of Custom-Built Gaming Computers in 2018 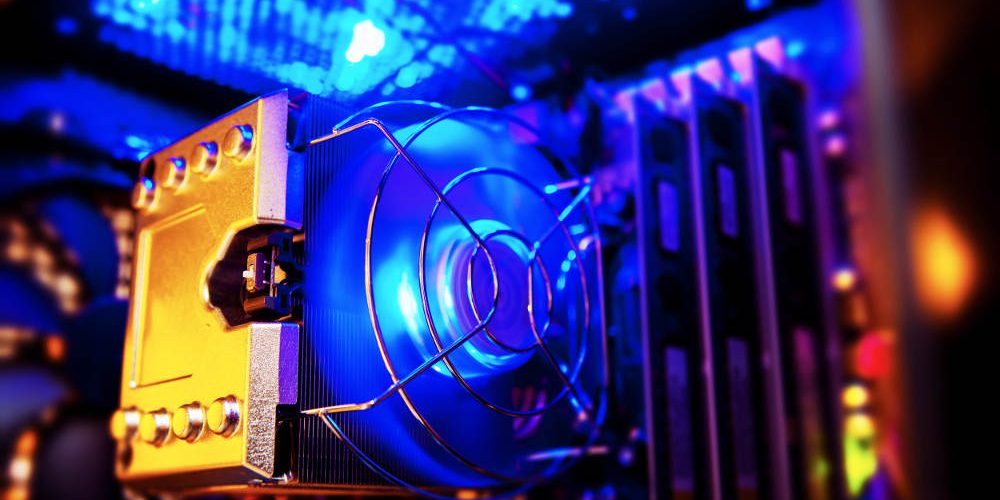 A few months ago, an editor at the respected PC World magazine published an article suggesting that true video game enthusiasts, who are more commonly known as gamers, would be better off purchasing off-the-shelf computers than ordering custom-built gaming computers.

Are Custom Gaming Rigs No Longer Worth It?

The argument in the aforementioned PC World article was presented with a heavy heart; the author clearly prefers custom-built computers for gaming, but he is concerned about the current trend of overpriced graphics processing units and memory. Powerful GPU cards and high-performance RAM kits have been experiencing shortages and pricing surges due to the great interest in mining Bitcoin and other cryptocurrencies.

While it is true that cryptocurrency miners are hording GPUs and memory that are traditionally used in gaming rigs, the current situation mostly affects do-it-yourself gamers whose hobbies extend to building systems themselves; these are passionate individuals who spend considerable time searching for hardware components on Amazon and eBay, but they are running into high prices and few options.

Pre-Built Computers Leave Much To Be Desired

Even with the current memory and GPU situation, it is difficult to support PC World’s advice and recommendation to gamers at this time. Major computer manufacturers such as Lenovo and Dell can certainly strike better deals with GPU suppliers because they purchase hardware components in bulk, but their pre-built gaming systems are often not in line with the expectations of hardcore PC gamers.

An entry-level gaming PC may only cost a few hundred dollars more than the new Microsoft Xbox One X console, but the performance may not be sufficient to handle the highest settings of major PC games being released these days, particularly those coded to run on virtual reality platforms. Moreover, some of the low-end gaming PCs equipped with the Nvidia GeForce GTX 1060 GPUs may carry the three GB version instead of the six GB card that gamers crave.

In some cases, off-the-shelf PC gaming systems may not offer too many opportunities for future upgrades, and this issue can be explained by the manufacturers’ intention to guide buyers towards more powerful options that will end up costing more.

At A Plus Computers in Apple Valley, our custom-built computer specialists have established good relations with hardware suppliers who are able to provide GPUs, memory and other special parts at reasonable prices. It may take a few more months for manufacturers to adjust to the demand created by cryptocurrency mining, but this does not mean that PC gamers should give up on their wishes to build the custom rig they really want.