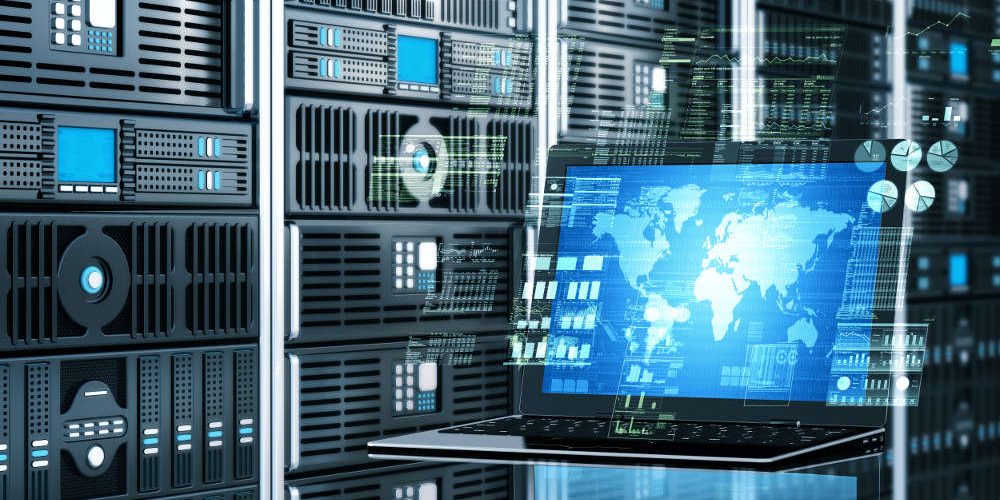 When Microsoft released Windows 10, many users expected a next-generation operating system that would make all the bugs and technical issues of yesteryear disappear once and for all. Although Windows 10 is certainly very powerful, it is still a disk-based operating system that is bound to run into errors and issues, particularly when running legacy software applications.

What is the Windows 10 Registry System?

Windows 10 still uses the Microsoft System Registry paradigm from previous versions; in essence, this important component of the operating system stores all the settings and configurations made directly by users or by software applications. An easy way to understand the Windows Registry is to think of it as a series of building blocks that are added, removed or modified by users or third-party software as time goes by.

The Windows Registry is prone to a couple of problems: bloat and system errors. Bloat happens over time; system errors are sometimes caused by coding issues within Windows itself or by third-party applications that may not have been thoroughly tested before their release and end up corrupting certain files and creating errors.

Windows 10 users who installed the Anniversary Update can run the Microsoft System File Checker, which scans the operating system to eliminate corrupt files and fix registry errors. This utility must be accessed from the Command Prompt as an Administrator, but it is not always able to fix all errors.

One registry issue that has been reported by Windows 10 users involves a specific dynamic link library file related to the Hardlock driver. This Windows driver is used by a number of CAD and engineering applications protected with anti-piracy features. The error message specifically mentions a file named hlvdd.dll, which cannot be found. To fix this issue, the Hardlock driver must be repaired reinstalled, and the System Registry has to be corrected.

Sometimes the System File Checker will not be able to fix a System Registry issue; in this case, the Deployment Image and Servicing tool must be used. While some users will choose to run a commercially available utility to clean the Windows 10 System Registry, this type of tools are known to provide temporary fixes. It is better to let a professional computer repair technician look into the System Registry and focus on correcting specific items instead of wiping out all of the old entries and settings.

If you have System Registry issues with your Windows 10 desktop, laptop or tablet in Apple Valley or Victorville, get in touch with A Plus Computer.