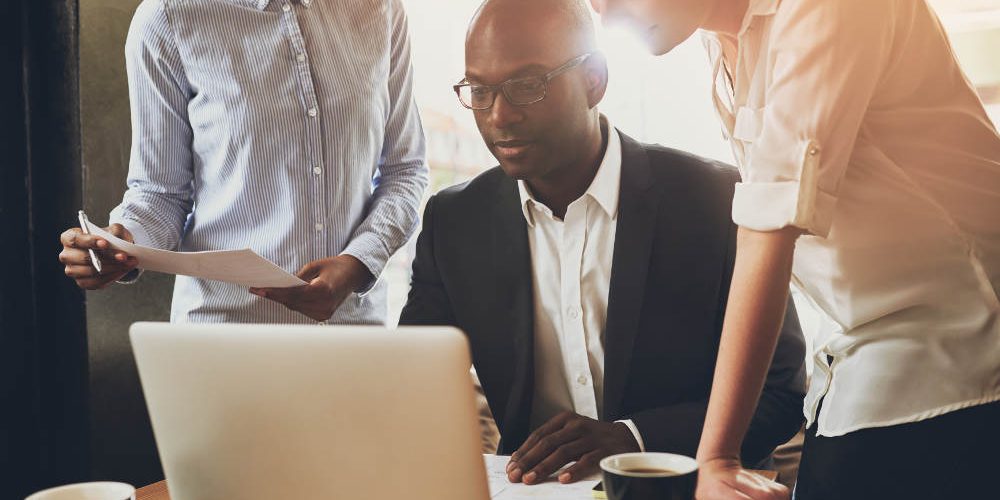 Windows 10 can be hardly described as a lightweight operating system; it is actually very sophisticated, complex and quite demanding in terms of hardware requirements. When Windows 10 is installed on an underwhelming hardware platform, certain performance issues may prompt users to seek PC tuneup utilities.

The Necessity of a Windows Recovery Environment

Microsoft has been developing the base code that makes up Windows 10 over the last three decades, and a substantial motivation for their engineering is to tackle issues created by third party programs. The Windows specialists at A Plus Computers in Apple Valley cannot reasonably suggest to all Windows 10 users to refrain from using utility software on their devices; however, it is worth mentioning that there should be less of a need to use such apps these days.

With the above in mind, some PC repair utilities that are freely downloadable do not work well with some Windows 10 installations and hardware configurations. Such utility apps were quite popular in the days of Windows XP and Vista eras, but some of them are known to “brick” Windows 10 devices, particularly tablets.

Unlike the Blue Screen of Death, the inability to boot is something that Windows 10 can detect and manage on its own by means of the Windows Recovery Environment, more commonly known as WinRE.

Ideally, WinRE should come up on its own after Windows 10 has failed to boot to the login screen or to the desktop. If your device has failed to boot once, you should allow this failure to take place two more times by completely unplugging your computer and letting it run out of battery if it is a mobile device. In some desktop computers, you can invoke WinRE by pressing the F2 or F8 keys after the BIOS sequence.

WinRE presents you with a friendly blue screen with the options of turning off the device, continuing to Windows 10, troubleshooting, or using an external device such as a recovery USB drive. The troubleshooting section offers options such as System Restore, which is highly recommended. System Image Recovery may or may not be available; this would depend on whether your device had enough storage during the initial Windows installation process to create a backup.

If you are not able to get to WinRE or if a successful boot does not materialize from the troubleshooting options, your best bet would be to contact A Plus Computers and speak to our technicians. Thankfully, many Windows 10 issues can be repaired and the condition of the device can be improved to prevent future issues.
Category: Our NewsMay 17, 2017
Tags: A Plus ComputersApple ValleyComputer RepairHesperiaHigh DesertOperating SystemvictorvilleWindows 10Windows Recovery EnvironmentWinRE