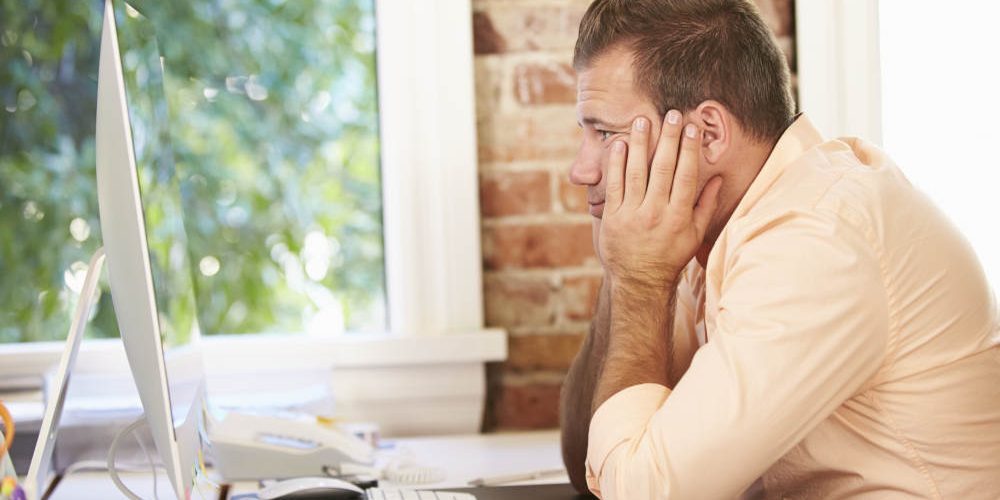 Microsoft has announced that previews of its next major upgrade to Windows 10 will soon be released to users in the insider program. Among the upcoming features, one that stands out is called Reserved Space.

Windows 10 is a very large operating system that seems to be getting fatter with each major update, which is something that happens twice a year. During the early months of Windows 10, when Microsoft offered free upgrades to millions of users around the world, hard drive space became an issue for older desktops and laptops. Since running low on storage can affect operating system performance, Microsoft’s decision to introduce the Windows 10 Reserved Space feature makes sense; however, it is expected to take up as much as 7 GB of space.

The hard drive space expected to be allocated and managed by Windows 10 will mostly consist of temporary system files and update packages. The operating system will take care of deleting previous update files, patches, and fixes that are no longer used. While this feature makes sense insofar as Windows 10 having enough room for system files and future upgrades, the 7 GB may be too much for some users. There are ways you can reduce the space that this new feature will claim from your hard drive even before the Windows 10 update is rolled out in April.

How to Free Up Space for Windows Updates

From the Settings section of the Windows Start Menu, you can select Apps followed by Optional Features to delete things you are not really using and have no intentions of using in the future. You can also apply a similar strategy by visiting the Time and Region section of the Settings menu, where you can delete unused language packs.

Digital storage management is becoming more challenging because everything from apps to files and from utilities to operating systems are getting larger. It’s not just Windows taking up a lot of space; web browsers and other programs that rely on cache folders can also consume significant hard drive space. When you bring your desktop or laptop to A Plus Computers for an optimization service, our technicians will look for ways to maximize disk space. Backing up files and upgrading to a hard drive with more capacity is another option, and if you think Windows 10 is simply too large for your taste, a small Linux desktop distribution could be a smart solution.
Category: Our NewsFebruary 11, 2019
Tags: A Plus ComputersChromebookComputer MaintenancedesktopHesperiaHigh DesertlaptopOperating SystemUpdatesupgradevictorvilleWindows 10