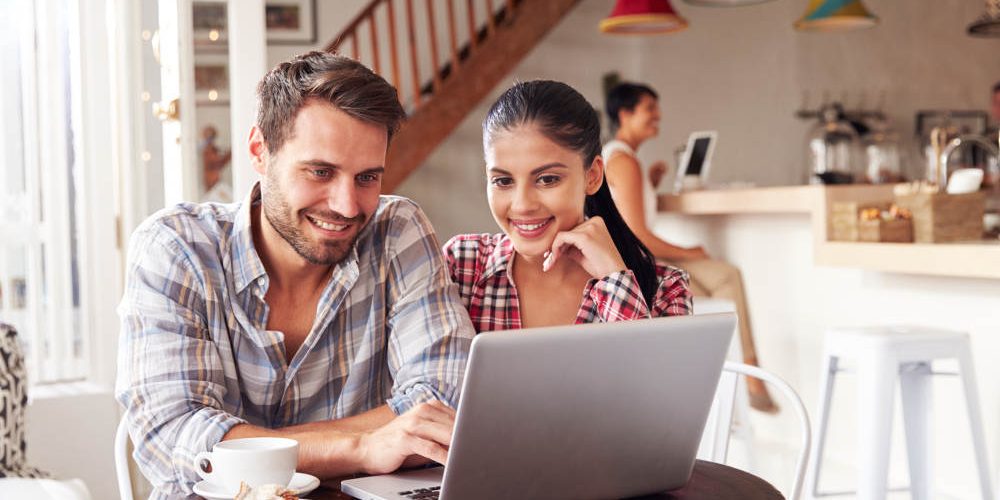 Tech giant Apple recently announced the release of its new MacBook Pro, an ultra-slim and powerful laptop with a few advanced features. As sleek as the new MacBook Pro is, it is not without disadvantages that stem from Apple’s proprietary hardware philosophy.

The new MacBook Pro has something problematic in common with the Retina line of MacBook Pros that came out after 2012: this is a personal computing device that cannot be upgraded and does not offer much in the way of standard ports. For this reason, even the most ardent Apple fans are sticking to their 2012 pre-Retina MacBook Pros which happen to be one of those rare Apple products that users can upgrade, modify and connect with many peripherals.

As far as computers go, the 2012 MacBook Pro is a rare treat. If you own one of these portable computers in Apple Valley or Victorville, you should consider yourself lucky that Apple took a different direction with this particular MacBook Pro, which may not be as skinny as the products in the Retina catalog but has lots of features and can be fully upgraded.

The 2012 MacBook Pro may feel heavy and cumbersome by today’s standards, but it has an upgrade ability that makes it very powerful. All MacBook Pros, from the Retina line to the 2016 version, have an interesting fabrication scheme that makes them ultra-skinny. The processors and the RAM chips are glued to the logic board; this makes them nearly impossible to upgrade.

Upgrading Your MacBook for Modern Use

If you are the proud owner of a non-Retina 2012 MacBook Pro in Apple Valley or Victorville, you can bring it to A Plus Computer for a nice upgrade that will put it on par with the 2016 models. The two most common upgrades involve boosting RAM to 16 GB and replacing the optical drive with a solid state drive.

Unless you are actively and frequently using your MacBok Pro’s DVD drive, you can always connect an external version instead. The solid state drive and the RAM upgrade will make your old MacBook much faster; fast enough for you to keep for many more years.

With a battery that can be easily replaced and standard ports such as SD, audio, Ethernet, USB, and FireWire, the 2012 MacBook Pro is highly sought after by graphic artists, filmmakers, musicians, and recording engineers. For this reason, this classic laptop is bound to command high collector’s prices for years to come.
Category: Our NewsNovember 21, 2016
Tags: A Plus ComputersApple ValleyComputer UpgradelaptopMacMac OSMacBookupgradevictorville