Should You Get the Windows 10 Anniversary Update? 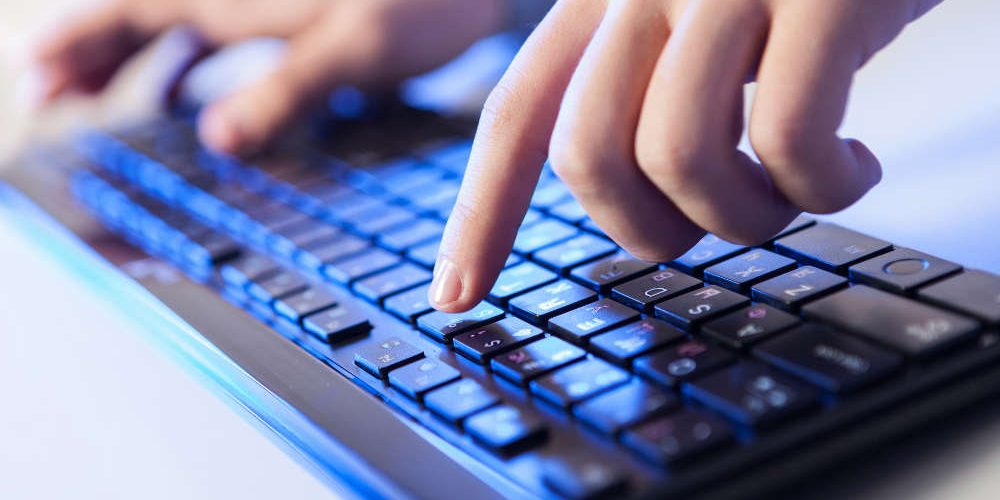 If you own a desktop, laptop or tablet is running Microsoft Windows 10 in Apple Valley or Victorville, the chances are that you have heard about the Anniversary Update.

The free Windows 10 upgrade is officially over for most users, which means that you may have to pay for a new installation. If this is your case, you will probably get a Windows 10 version that includes the Anniversary Update.

One Year After the Windows 10 Update

If you took advantage of the free Windows 10 upgrade, you would certainly benefit from the Anniversary Update, which is essentially the same as the old Service Packs that Microsoft used to release.

Remember the Windows XP Service Pack 3 (SP3)? That was a major enhancement that cemented Microsoft’s dominance of the operating system market. The Windows 10 Anniversary Update is similar to SP3 in terms of fixes and improvements, but you may want to wait a bit before downloading and installing the update.

In essence, if your Windows 10 device is not working properly, applying the Anniversary Update may complicate things further. You may want to have one of our technicians diagnose your system to determine what should be done to ensure that you have an optimal Windows 10 experience.

Another reason why you may want to wait a couple of weeks before applying the Anniversary Update is that you may have third-party software that is not ready for it. Give third-party developers some time to fix things on their end before installing the update so that you don’t run into issues.
Category: Our NewsAugust 15, 2016
Tags: A Plus ComputersAnniversary UpdateApple ValleyComputer UpgradeHigh DesertvictorvilleWindows 10