Windows 10 Is Evolving and Causing Headaches 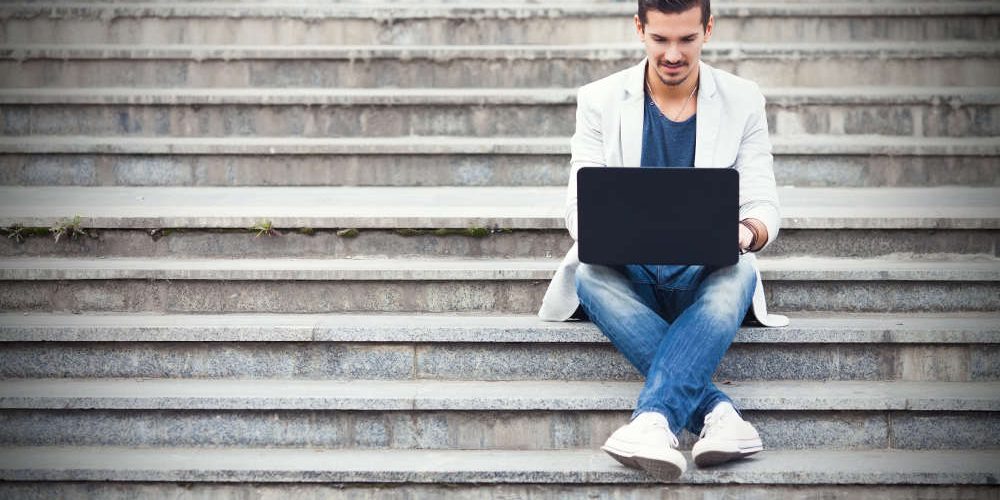 The last couple of years have been filled with success for tech giant Microsoft, and Windows 10 has played a major part in this regard. The company’s strategy to gain operating system market share has worked wonders; as a result, many users in Apple Valley and Victorville now have Windows 10 on their desktops, laptops, and even tablets.

For all the positive reviews and fanfare surrounding Windows 10, it is important to remember that this is still a new Microsoft operating system, which means that it must endure an evolution process that could last a few years before all the wrinkles are ironed out.

The latest Windows 10 build is called the Anniversary Update, and it packs quite a few new features. As of April 16, developers and insiders were getting a taste of this major update, which includes Windows Ink integration with Microsoft Office and the Edge browser; this new feature allows users with advanced touchscreens to draw and write freehand notes. The Start Menu and the impressive Cortana virtual assistant have also been augmented, but all these improvements have also brought problems.

Users who installed the Windows 10 Anniversary Update before two regular system updates, namely 7458 and 7461, have reported a flurry of issues, including:

For many users, seeing the BSOD on Windows 10 has been a very unpleasant surprise. The BSOD was made infamous by Windows XP and continued through Windows 8, but many users assumed that Microsoft had eliminated it with the release of Windows 10.

Making Sure Your System is Up-to-Date

Thus far, the Windows Anniversary Update has caused headaches for a few computer users whose systems are caught in a crash loop, and this is mostly affecting desktops as well as older laptops. Many tablets and portable systems have a convenient reset feature that comes in very handy when these issues come about.

If you are having problems with your Windows 10 device in Apple Valley, Victorville or elsewhere in the High Desert, contact our office to discuss a solution. In some cases, your system requirements may be an issue; in other cases, your Windows 10 installation may need to be repaired. If you are caught in a crash loop, your data may be intact and should not be difficult to recover in case Windows needs to be reinstalled.
Category: Our NewsMay 12, 2016
Tags: A Plus ComputersAnniversary UpdateApple ValleyComputer CrashComputer UpgradeOperating SystemvictorvilleWindows 10