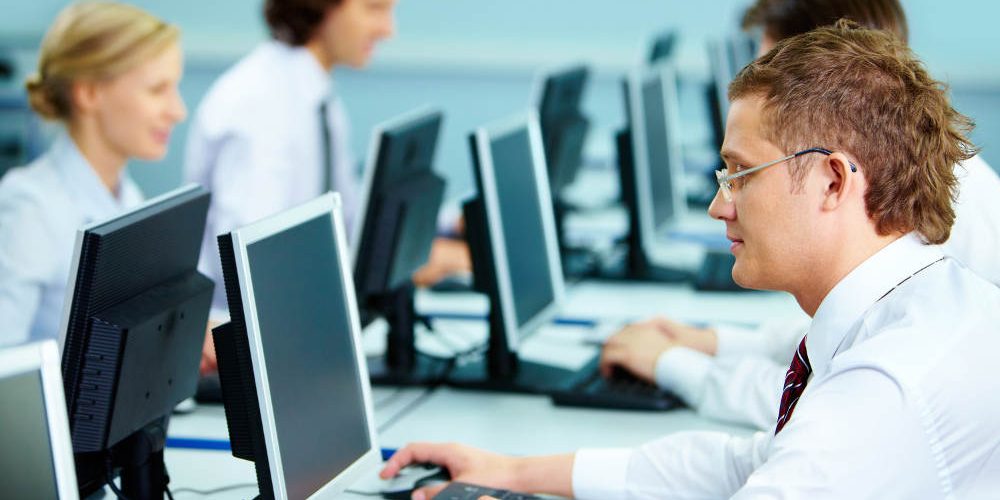 If your Windows 10 desktop, laptop or tablet automatically installs the KB4100347 security update, there is a chance that you may end up with a frozen operating system after the device reboots. The security update in question is related to the Spectre and Foreshadow vulnerabilities discovered by security researchers last year; these security issues affect a broad range of Intel processors, but Microsoft apparently pushed out the patch to all Windows 10 users.

Spectre & Foreshadow, Which Users Are Affected

Windows 10 users whose computers are equipped with an AMD processor or an Intel chip that is not affected by Spectre or Foreshadow, there is a chance that you will see the infamous “blue screen of death.” Your system may not even make it past the Windows logo screen upon reboot, and there is the chance that reinstalling Windows 10 may result in another automatic download and installation of the KB4100347 update.

The issue with this update is that not all Windows 10 devices are affected by the Intel vulnerabilities; nonetheless, Microsoft seems to be pushing out the security patch to all systems. The update is only supposed to work on certain Intel chips; when installed on a different system, it may cause issues such as instability, critical errors and failure to reboot.

There is a way you can troubleshoot and fix this issue on your own, and it requires that you boot into Safe Mode. If you are able to see the Windows 10 login screen or the desktop, you can click or tap on the icon that looks like an On/Off button; hold down the Shift button on your keyboard and choose Restart. If your system does not fully boot, you can press the F8 button in one-second intervals soon after pushing the hardware On button.

Once you are in Safe Mode, click on the Start button and choose Settings followed by Update and Security. Within this window, click on the Windows Update history so that you can display the culprit KB4100347 and uninstall it. As of late August, Microsoft was working on modifying the patch so that systems not equipped with affected Intel processors are not targeted, and this will prevent future automatic installations.

KB4100347 is only the latest in a series of issues related to Windows 10 updates. If you are not able to get into Safe Mode or have other issues with Windows 10 updates, feel free to contact our office and talk with our technicians.
Category: Our NewsSeptember 20, 2018
Tags: A Plus ComputersApple ValleyHesperiaHigh DesertSecurityUpdatesvictorvilleWindowsWindows 10