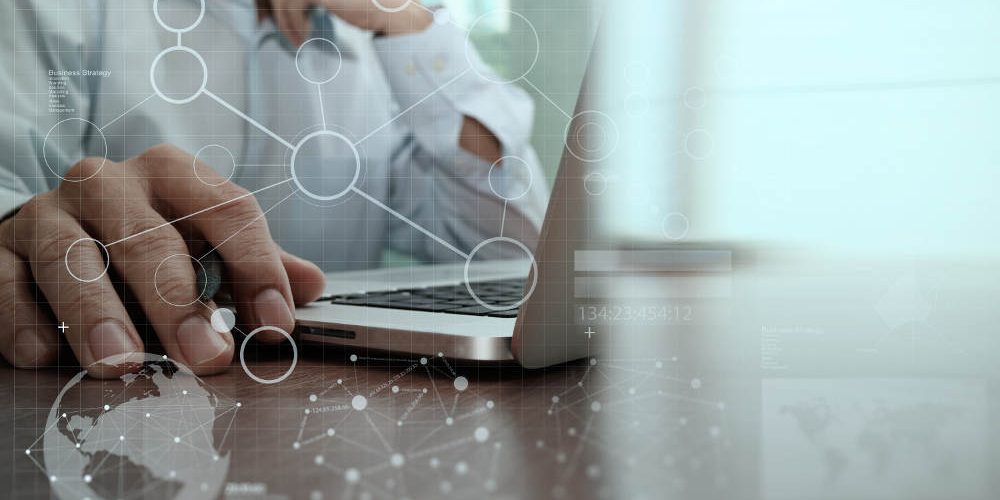 Microsoft is planning on releasing another major update to its Windows 10 operating system, which in 2017 is starting to gain traction in terms of enterprise market share.

Over the last couple of years, Microsoft has been concerned about what seemed to be a slow adoption of Windows 10 by enterprise users who seemed to be content with running Windows XP, an operating system that is no longer being supported by the company. Although Windows 7 is the most popular OS in the world, the resilience of Windows XP was a thorn in Microsoft’s side until July, the first month to report more Windows 10 installations than the legacy XP.

What Can Windows 10 Users Look Forward To?

Users who have already upgraded to Windows 10 will be able to apply the Fall Creators Update, which has a few notable developments. One of the most notable changes is related to Microsoft Paint, which is being deprecated after more than three decades as a Windows accessory. MS Paint is almost as popular as the Solitaire and Minesweeper games, but earlier this year it received a major upgrade known as Paint 3D, which was the first indication that the original MS Paint was due for retirement. Once MS Paint is deprecated, it will no longer be supported by Microsoft, but this does not mean that it will go completely go away.

Outlook Express is scheduled to be removed from Windows 10, and this should not come as a surprise since Outlook.com and the Outlook app are far superior. The MS Reader app and the list of topics to read are also being removed since they will be integrated into the Microsoft Edge browser, which is still struggling to keep up with Google Chrome in terms of functionality and performance.

The Syskey.exe utility is also being removed since BitLocker encryption, and file locking are preferred functions. Similar to MS Paint, Windows PowerShell 2.0 is also being deprecated since users can enjoy the more comprehensive PowerShell 5.0.

It is interesting to note that Microsoft has already set a support termination date for Windows 10: October 14, 2025. If you purchased a laptop powered by the Intel Clover Trail processor, you will not be able to apply the Windows 10 Creators Update and may need to roll back your installation since Microsoft will no longer support this chipset.

Windows 10 users in Apple Valley who are not able to install the Creators Update should call A Plus Computers and speak to our technicians to discuss available options.